Teams from care homes across Scotland competed for medals and the coveted John Bowman Trophy. Competing against teams from Glasgow and Edinburgh, the West Lothian teams participated in a number of activities including Boccia, New Age Kurling, Basketball, Javelin and Ten Pin Bowling.

The teams competing were residents of: Craigmair Nursing Home; Holmeview Nursing Home; Peacock Nursing Home; Linlithgow Care Home and Whitdale Care Home. All West Lothian teams came away from the games with a prize including;

This year the glittering John Bowman trophy went to Craigmair Nursing Home, from Livingston.  The triumphant team were over the moon to be presented with the trophy and to receive a range of gold, silver and bronze medals.

Well done to all teams representing C.A.N West Lothian at the annual Sporting Senior Games and a special congratulations to Team Craigmiar on being crowned the overall champions for 2022.  It was a brilliant day and everyone had a fantastic time.

The teams attended an awards ceremony on 31st August at the Glynhil Hotel in Renfrew where they were presented with their awards. 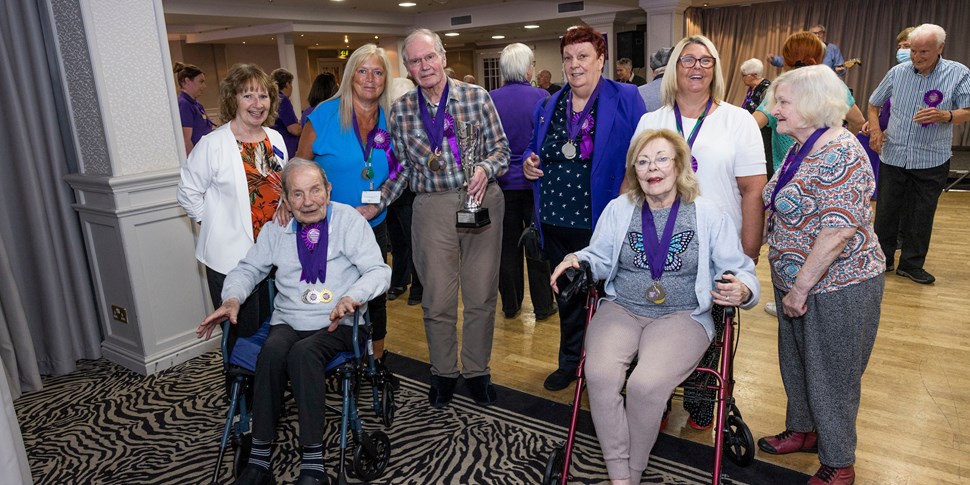 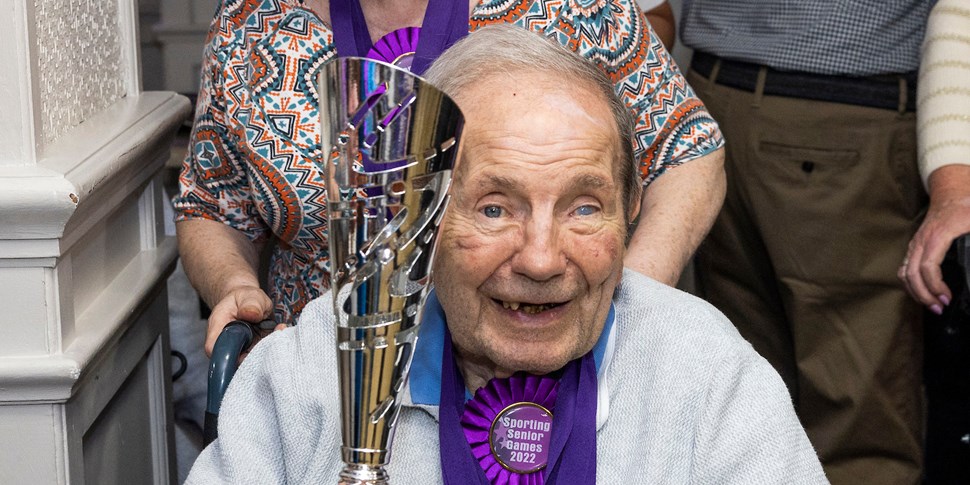 We WON Learn 2 Swim Provider of the year 2022! We are delighted to announce that Xcite West Lothian Leisure has wo… twitter.com/i/web/status/1…

🥳 WE ARE HIRING 🥳 Want to join the Xcite Team? Check out our various job vacancies on our website! Apply onlinetwitter.com/i/web/status/1…lE

If you fancy an evening of entertainment, look no further than Howden Park Centre! 🤩 Check out the upcoming shows…twitter.com/i/web/status/1…r

The Xcite Outdoors Holiday Programme is BACK this October! 🤩 Choose between a range of exciting outdoors activitie…twitter.com/i/web/status/1…e

Our cafés at Xcite Bathgate, Linlithgow and Livingston are open for sit in OR take away! 😄☕️ Fancy a bite to eat o…twitter.com/i/web/status/1…T